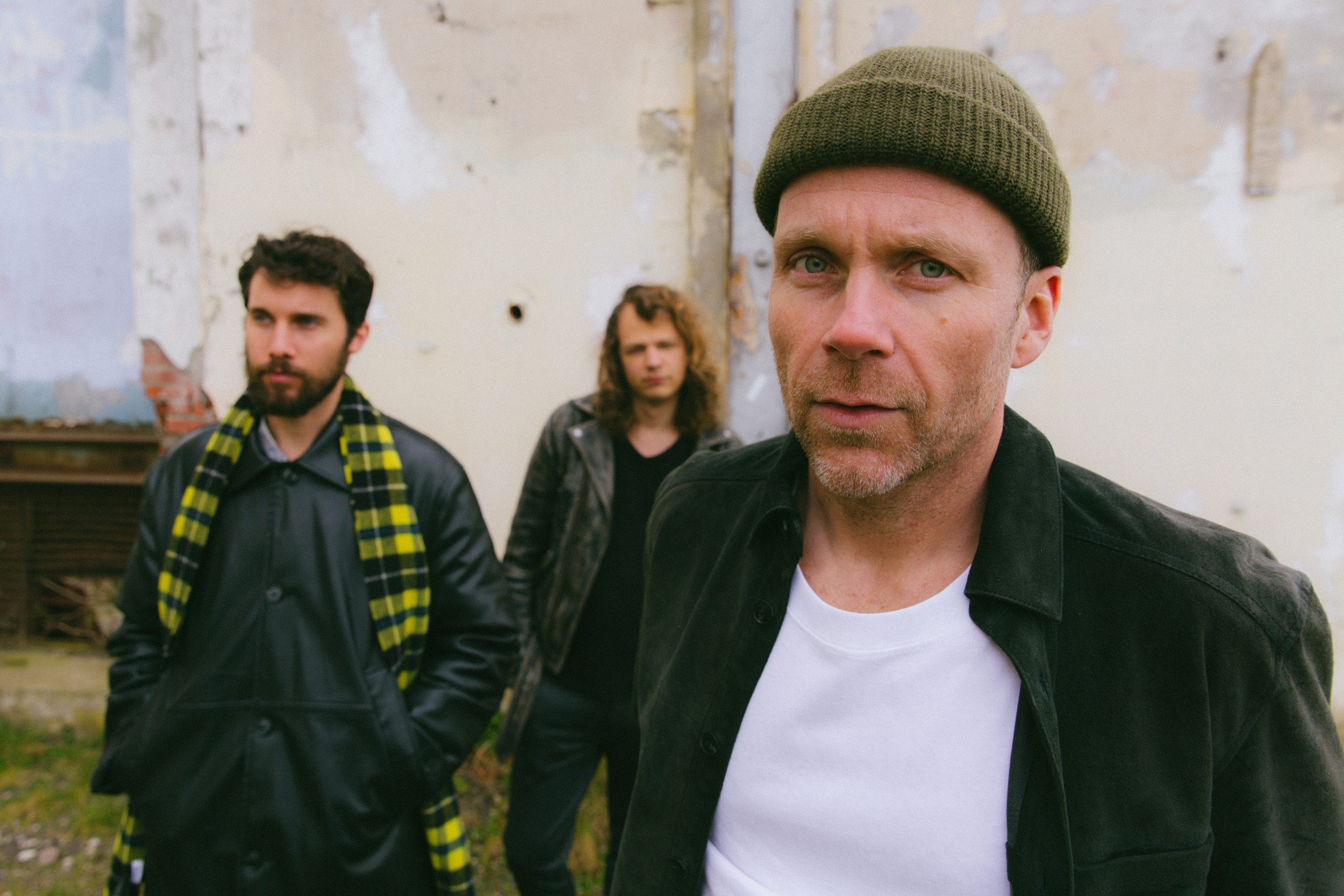 During Dutch most famous underground electro parties called Rauw and Dum Dum early 2000, Roger and Mike met when they both performed there as a DJ. It was a raw and energetic scene. After a while they noticed they both had a similar dream; to start a live act inspired by the acts they grew up with when going to festivals.

As Mike and Roger were both producers, it took some releases to find out they needed a singer to develop a signature sound. They found one in Micha, who was on par to become a big voice in the indie world. When the three started making music together, their creativity reached a higher level.

Their debut album combines analog with digital. Retro with the modern. As they explore the roots of their inspiration as music fans and combine that with their music writing and production skills they have developed over the years. This approach is not only found in the music but also in the message of the record. Why do people always have to choose between black and white? You don’t have to choose between extremes. You can be modest in your opinions but still Live Out Loud!